In recent times, in various regions, a pious exercise called Via Lucis has become widespread. In it, as in the Stations of the Cross, the faithful, following a path, consider the various apparitions in which Jesus – from the Resurrection to the Ascension, in view of the Parousia – manifested his glory to the disciples awaiting the promised Spirit (cf. Jn 14:26; 16:13-15; Lk 24:49), comforted their faith, brought to fulfillment the teachings about the Kingdom, and further defined the sacramental and hierarchical structure of the Church.

Through the pious exercise of the Via Lucis, the faithful recall the central event of faith – Christ’s Resurrection – and their condition as disciples who in Baptism, the Paschal Sacrament, have passed from the darkness of sin into the light of grace (cf. Col 1:13; Eph 5:8).

For centuries, the Way of the Cross has mediated the participation of the faithful in the first moment of the Paschal event – the Passion – and has helped to fix its contents in the consciousness of the people. Similarly, in our time, the Via Lucis, provided that it is carried out with fidelity to the Gospel text, can effectively mediate the faithful’s vital understanding of the second moment of the Lord’s Passover, the Resurrection. The Via Lucis can also become an excellent pedagogy of faith, because, as they say, “per crucem ad lucem”. Indeed, with the metaphor of the journey, the Via Lucis leads from the realization of the reality of pain, which in God’s plan is not the goal of life, to the hope of reaching man’s true goal: liberation, joy and peace, which are essentially Easter values.

Finally, the Via Lucis, in a society which often bears the imprint of the “culture of death”, with its expressions of anguish and annihilation, is an incentive to establish a “culture of life”, a culture which is open to the expectations of hope and the certainties of faith. 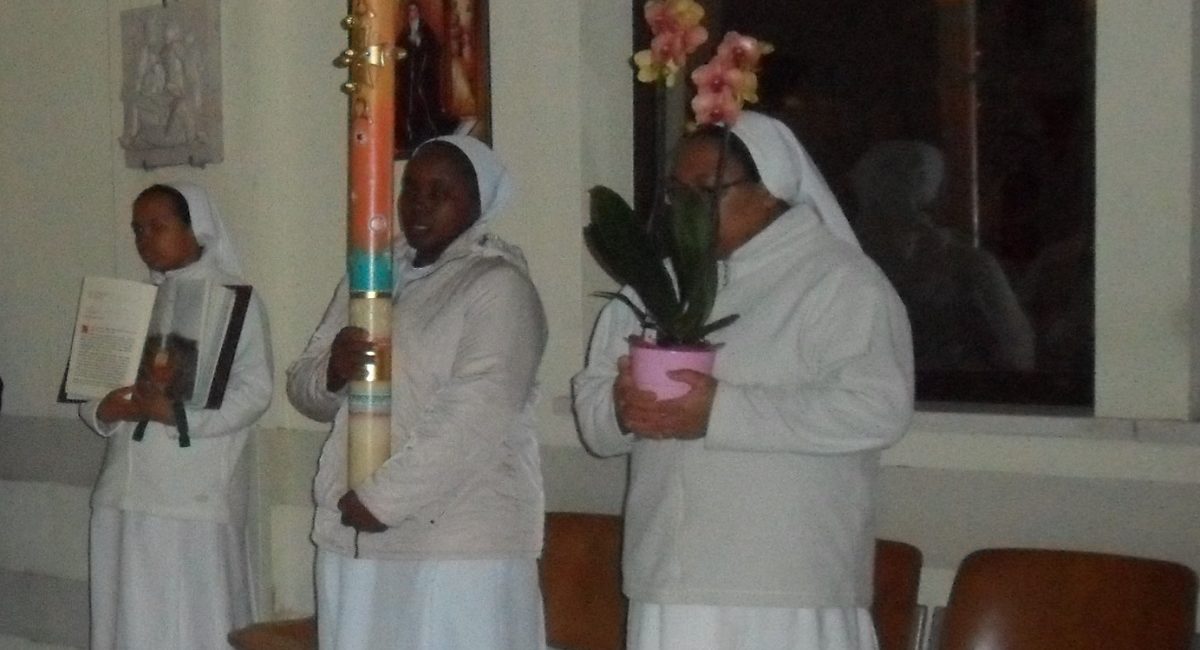 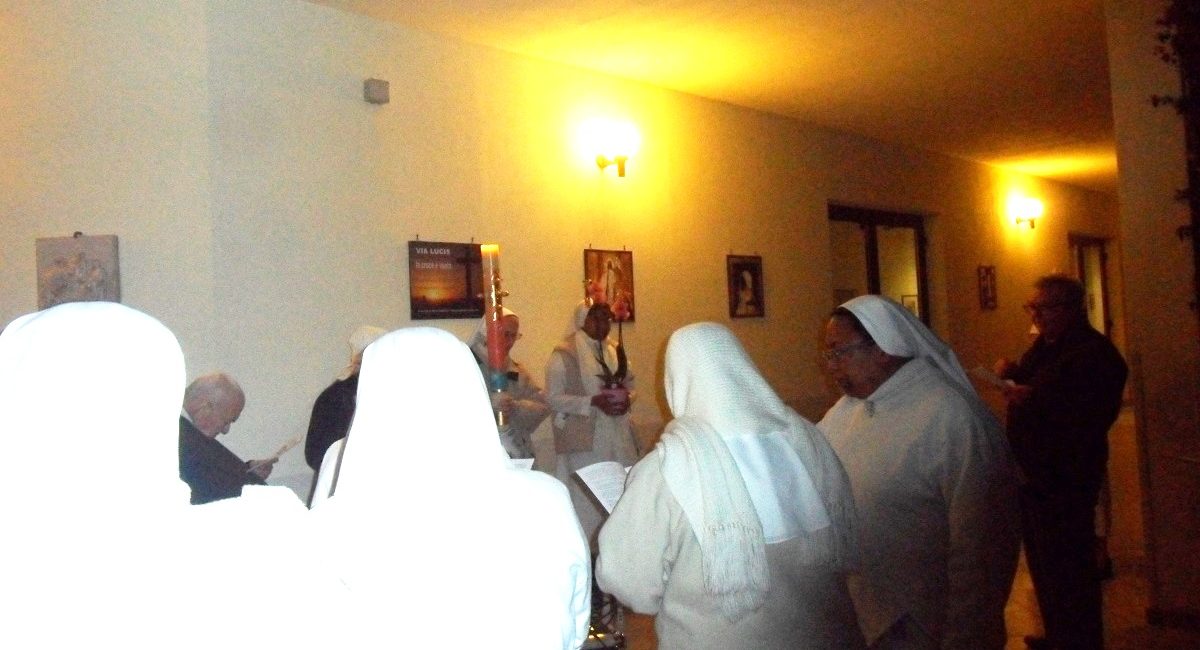 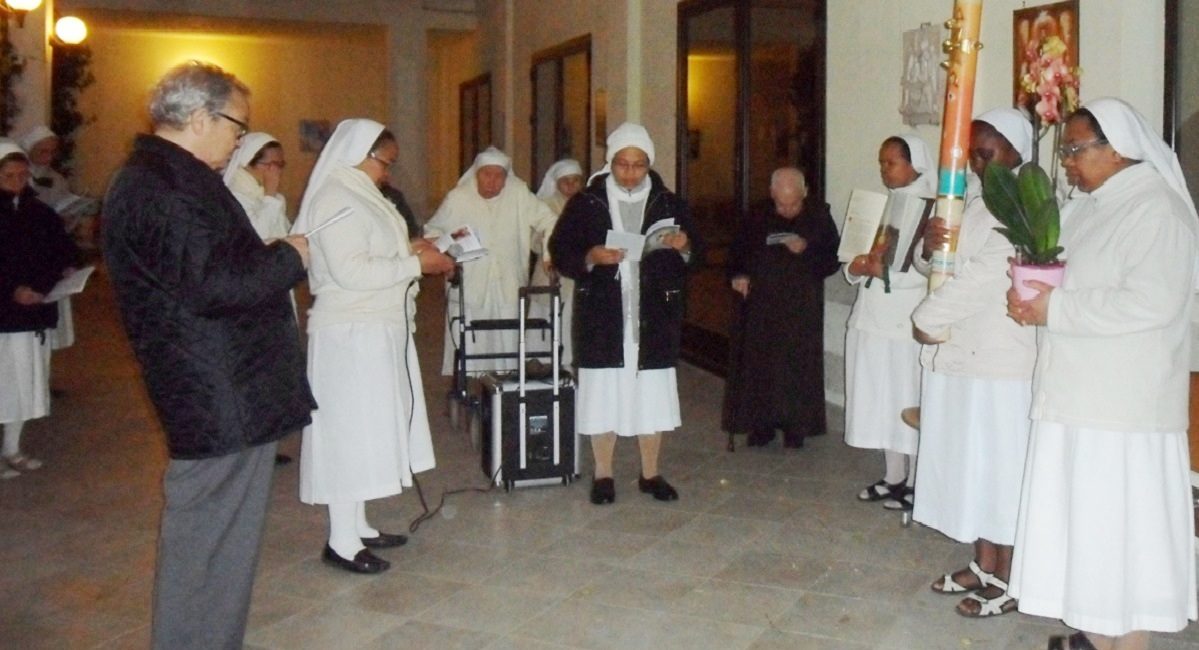 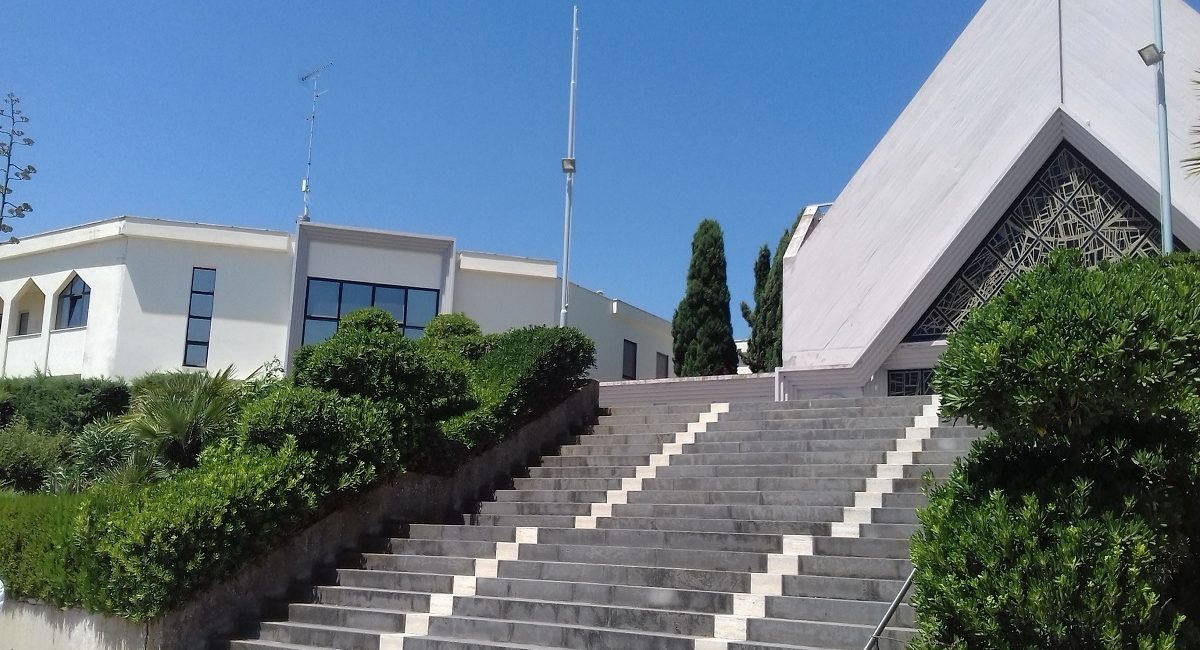