On July 2, 1995, in response to the invitation of Don Guido Calzolari, parish priest of S. Matteo della Decima, our Congregation opened its first experience in the field of education. In the province of Bologna, the commitment in the field of education continued in the town of S. Giorgio di Piano, where a new community was opened on September 20, 2000. Our Sisters were awaited by the population and in particular by the Parish Priest and all the members of the Committee that runs the “Ramponi” nursery school, which is a private parish school recognized by the State. Since then until today the number of children has greatly increased and the school building has been enriched with new atmospheres. 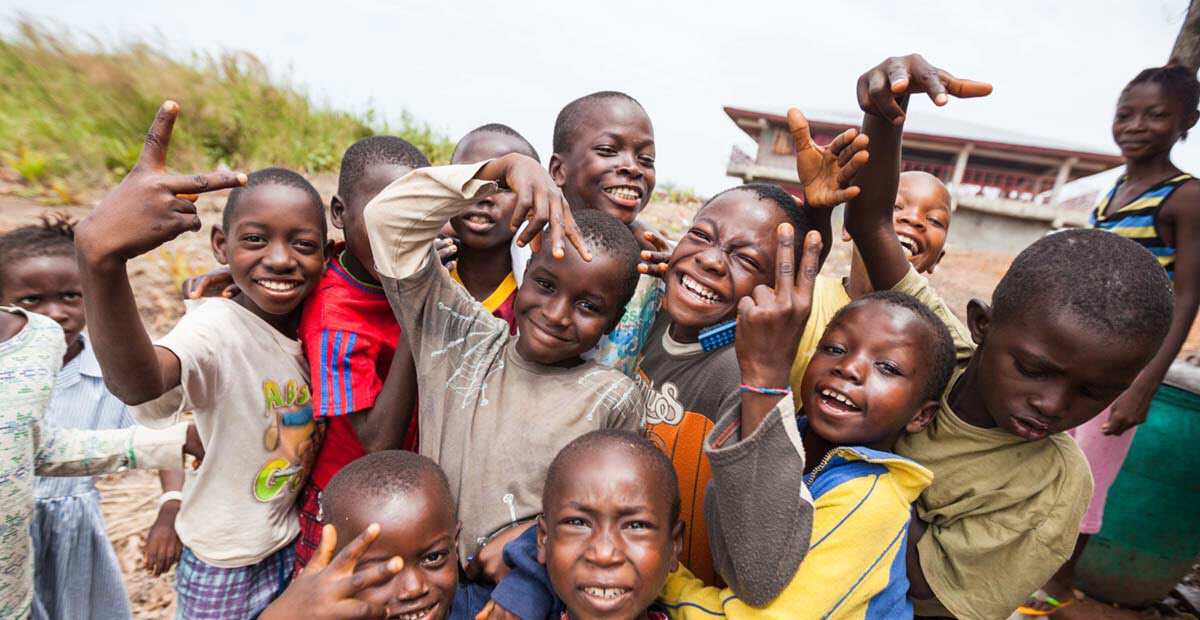 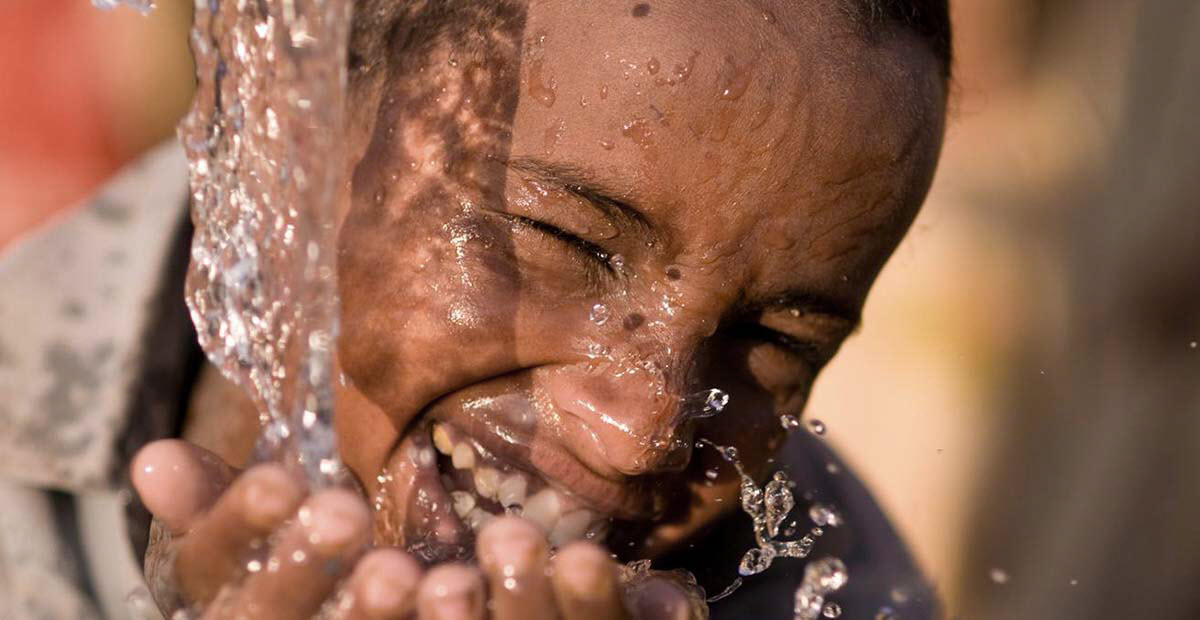 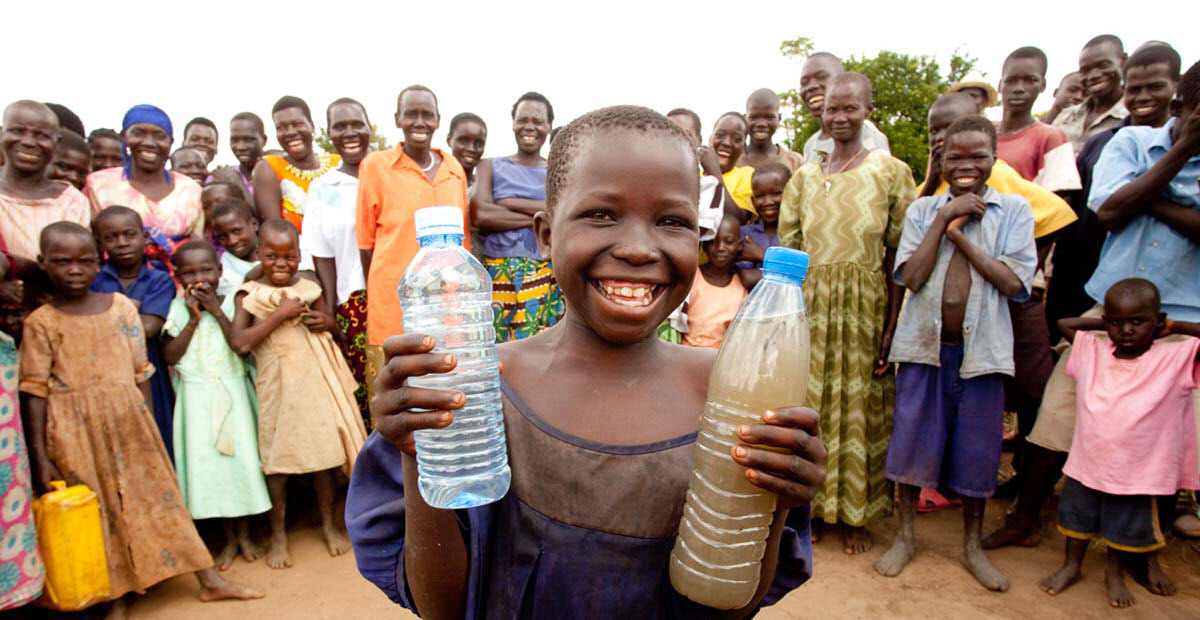