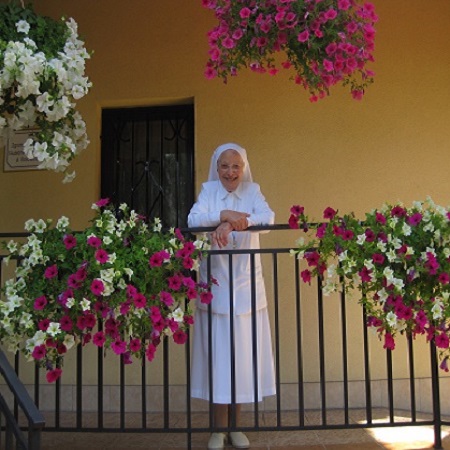 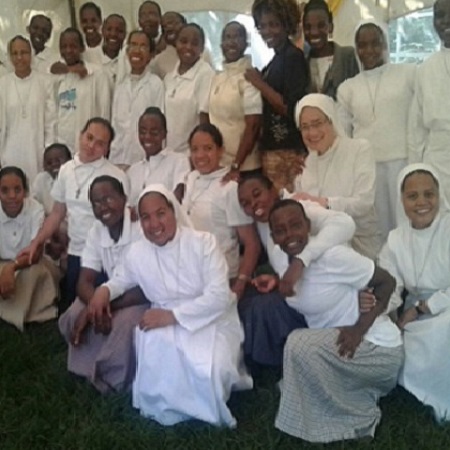 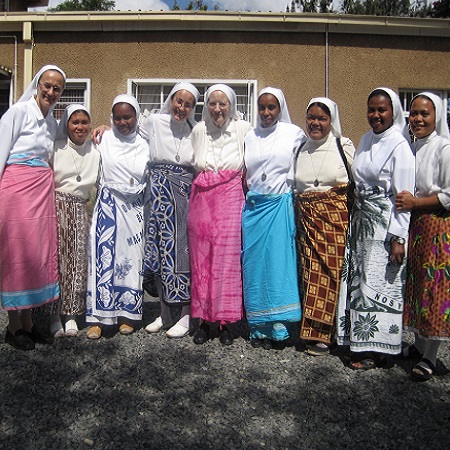 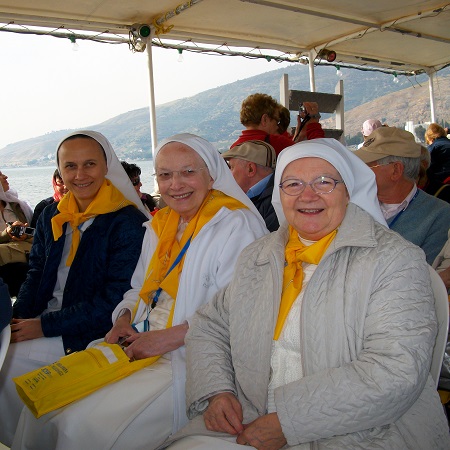 In the great and everlasting fruitfulness of Holy Mother Church, which never ceases to sprout “new shoots” for the glorification and witness of that word, of which she is the primary custodian, a young religious family arose in the land of Assisi in 1978: “The Servants of the Visitation”, who have grasped the gift of that Spirit who never tires of calling to Himself, for the light and hope of the world, which so often groans in pain and affliction, distraught without knowing where to turn to open itself to “new earth and new life“.
Everything is grace and everything is transformed, when creatures, driven only by this power, place themselves in a humble attitude and attentive to the Creator and Renewing Spirit. Thirty-three consecrated women, who have been serving him for many years, are invited to leave their land, hand over everything, enter the “desert“…
It was necessary that this desert, which seemed to be caused by historical necessity, should become a painful election of God’s freedom.
Only when contingent necessity becomes a free choice does it acquire divine dignity!

What does it mean to be placed in the condition of choosing the desert, “and to go unknown?”.
Taking up the measure of the roads, lowering the mountains and filling the valleys, what does it mean?
Perhaps it means observing the new existential reality, in the face in which it is limited by the visible “nothingness”?
Seeing the “city” not from within the city, but from without, as the Prophets did when they approached with their exhortations to change lives?
The word. The word, either comes from a radicalness of experience or it no longer makes sense.
After the desert one is called to reconvert, not to “re-accept” the world one has left behind. It means entering into it, but seeking another one: the new heaven and the new earth. To enter into it because God is patient and does not want anyone to be lost.
The life for which the Father leads passes through the desert and ends up in the city.
It is here that the small religious family, young because it is called to begin its exodus, its journey of faith, announces the Good News.